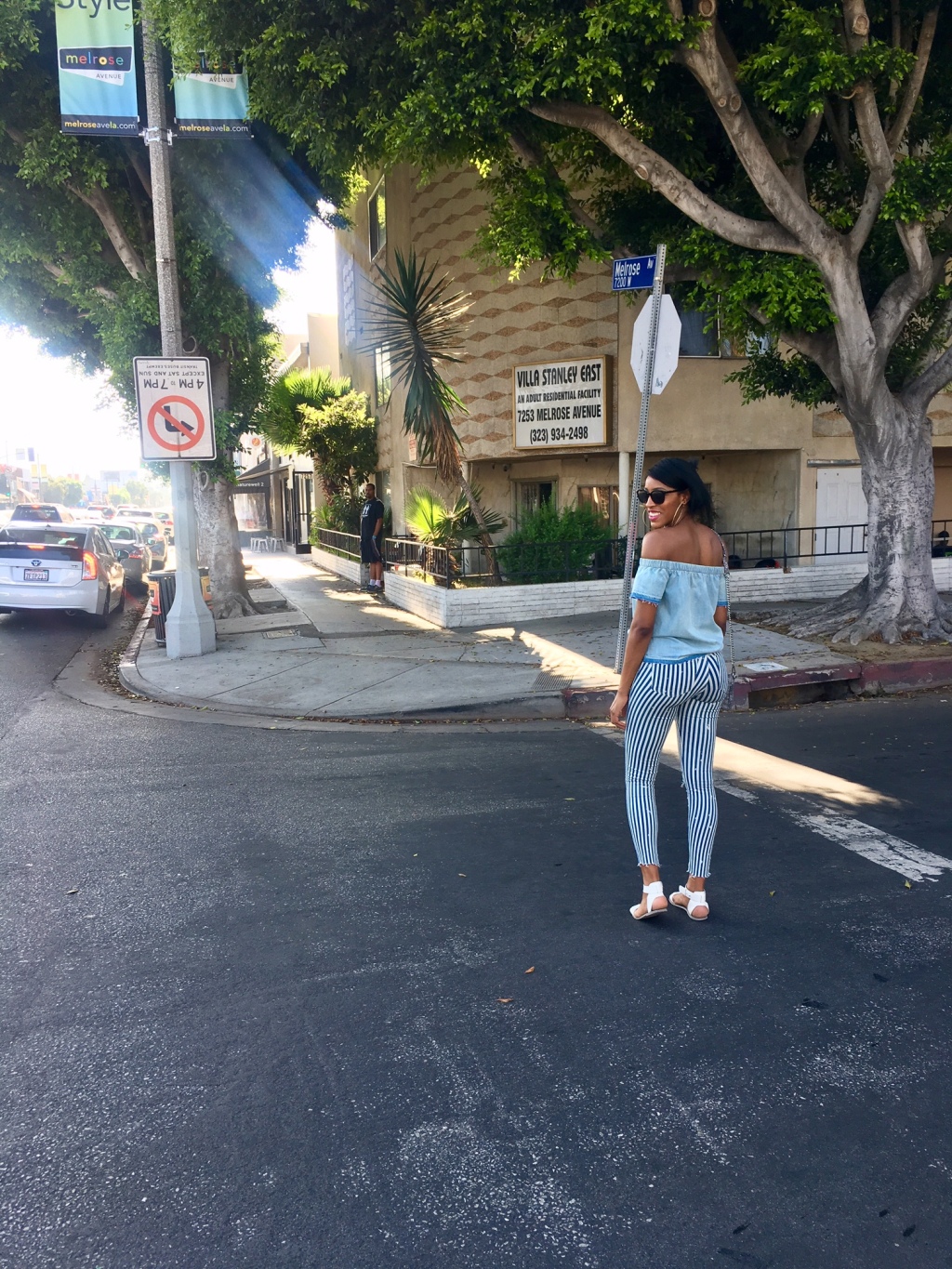 From the moment we met, you looked at me with lust in your eyes and nothing was ever the same. I was fooled by the aesthetic, your smile- so innocent, yet so sinister. It mirrored something more, a real connection, one that goes beyond the physical into the mental. But to you, I was always a piece of meat. I’ll give you a little more credit; I was probably a hearty meal that you had every intention to devour.

No more flings for me. You sucked me dry. I expended divine energy on something that would remain static, a connection that would plateau. How was I to know?

How was I to know that I would be the one to place more emphasis on something that we both fed? I fed into the lust because I wanted to believe that you would eventually receive all of me. You reaped the benefits of me without receiving me in my entirety. You were even willing to share me, as long as I served my purpose in your life, on your time.

The basis of your argument was transparency. The basis of mine was evolution. When we first started this cancerous situationship, both of our needs were benign, a date here and there, some companionship after 11pm, and a place for you to crash, with unlimited snacks— both preserved and organic. As time went on, I became infected by expectations, and the fling grew malignant.

I should have walked away. I should have saved myself. But as much as I held on, you did too. You claimed we had no future. Yet, your actions begged to differ. We vibed. We became vulnerable around one another. You treated me well, while simultaneously disrespecting the hell out of me and my worth. In my eyes, you were my boyfriend without the title. Can you imagine how that felt? I felt like I was more than good enough for you, yet not worthy.

I struggled with expressing my emotional needs to you due to fear of your blatant ghosting. I didn’t want to rock the boat. Why did I care about your feelings, when you cared so little about mine? Why? Because, I wanted to enjoy the tiny piece of you that you offered in return. It was never truly enough. I pretended to be okay with things as they were, as I slowly died inside.

“I don’t want to hurt you,” is what you would say. You were well aware that I was already hurting, and you suggested we stop seeing each other, and it felt like everything was my fault, when in reality you led me on.

Why couldn’t you see it? It was too late to curve me by then. How the hell was I supposed to climb my way out the rabbit hole then? The mercy curve happened too late in the game for me to believe that you were EVER actually concerned about my feelings.

Sound familiar? This story is all too real for so many Millennial women.  As we navigate our way through a dating era characterized by Tinder dates, mindless hookups, lack of accountability, and ghosting. I advise you to simply set boundaries. As much of a self-proclaimed savage you claim to be, you too can fall victim to a charming, unintentional fuckboy who will care about you, yet never enough. I hope your next fling is your last one.