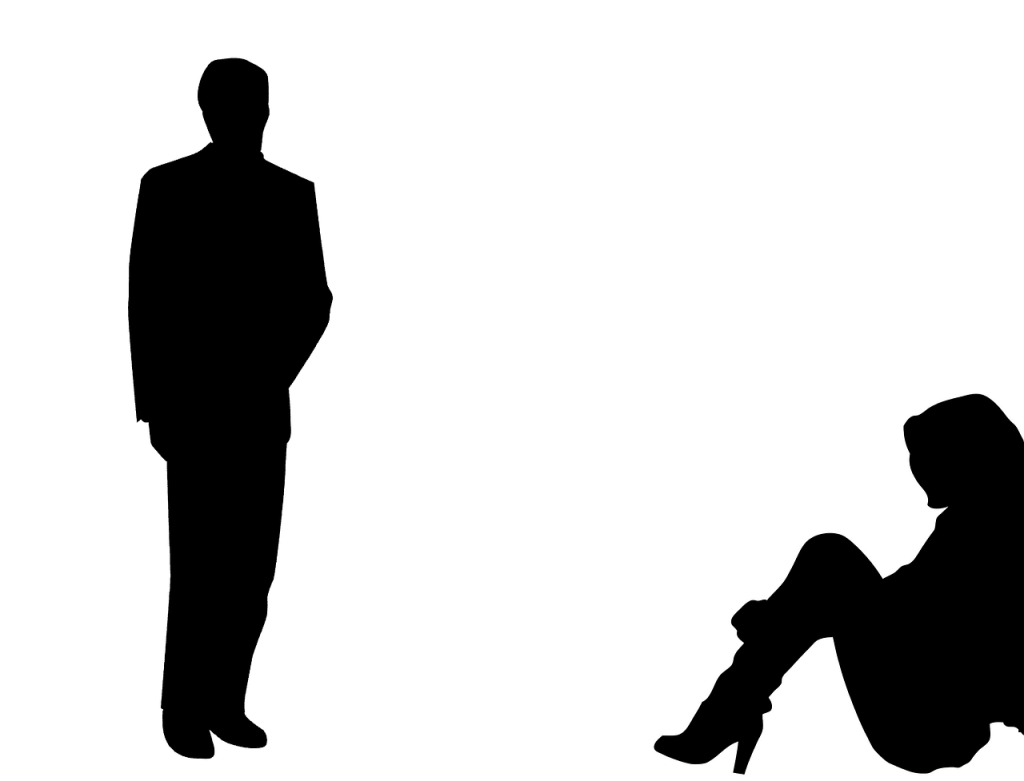 Have you ever broken up with a guy in the most peaceful, cordial manner possible, yet somehow after things end, his general respect for you seems to fly out the window? What causes this response? To be fair, nobody likes rejection. But why do some men resort to this twisted defense mechanism that aims to tear us women down? Here’s one theory.

The guy never truly could handle you in your entirety. He felt unworthy, secretly resenting your strength, independence, and love. Maybe, just maybe, you were a bit too perfect for him, a bit too intense, too magical.

You broke his heart, so he takes shots at you. He may say things like, “no one will love you like I did” or “good luck finding someone better than me,” with the sole purpose of making you regret your decision. Respectfully, nah. I have learned that people are mirrors. Their insults are usually reflective of how they feel about themselves and may have absolutely nothing to do with you.

From my experience, men are some of the most sensitive beings on Earth. However, masculinity seems to be so sacred that many men would not dare admit their faults at the end of a relationship. Instead, they flip the script on you, make themselves out to be the prize, and pull from an arsenal of insecurities to attack your divine femininity in its most vulnerable form.

The classic line, “I’m a man,” speaks volumes. If not only a declaration of one’s perceived superiority, freedom, and power, it is an epic excuse, a cry for empathy, and an indicator of a severe lack of accountability.

Well, I’m here to tell you that real men don’t tear real women down. Instead they uplift us and challenge us to become better versions of ourselves. So next time, your ex bashes you following a breakup, tell him “boy bye.”